The following was written by Sandy Phillips
In the midst of a spate of yet more mass shootings, May 2021

I don't remember my primal wail.
I do remember my heart shattering.
My brain going numb.
My husband picking me up off the floor.

That is what I was.
In that moment the bullets that struck Jessi…
and took her young life might as well have struck me.

Those bullets destroyed the life we once had.
Wounded us to the core of our beings.
The world, as we once knew it, was no more. 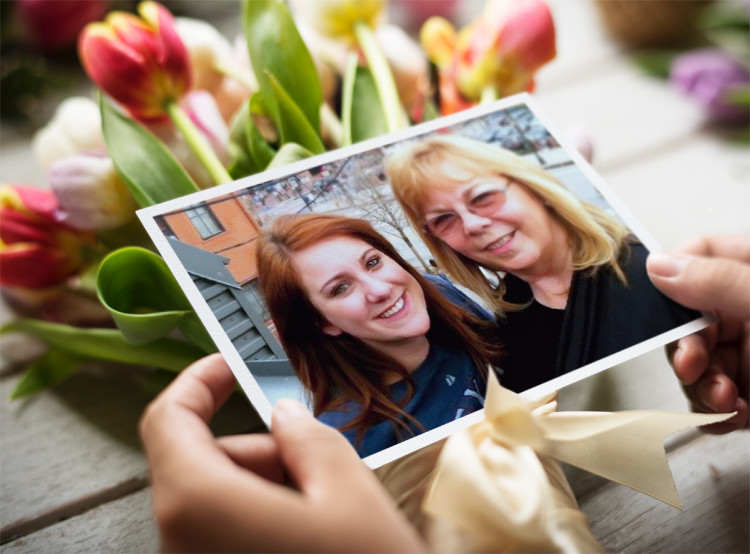 We were thrown down the Alice in Wonderland rabbit hole.
All navigation systems were down.
There was no one there to stabilize us in this new world.

People were there.
Friends.
Neighbors.
Relatives.
But no one had been through this new hell. 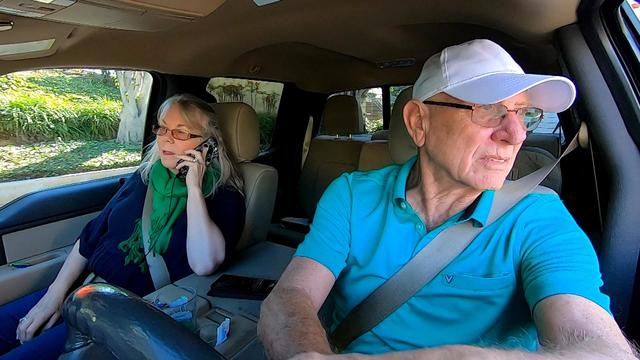 That is why we do what we do.
The cities & towns who have been affected don't make it easy
and sometimes we fail in making contact
with our newest members of the club no one wants to join…
But We Don't Give Up.

We know they need someone to help them through the shock and trauma… WHO HAS LIVED THROUGH IT.
Survivor to survivor, trauma informed support, is critical…
yet those in charge haven't a clue
and often end up adding to the trauma.

Those of us involved in gun violence prevention need to scream.
Like wounded animals.
Scream… and keep screaming.
Wail!
And keep wailing!

Then I hear those primal wails and know this is my calling.

Don't give up my GVP  friends.
Do take breaks. Do take care of your hearts and minds.
Do spread love & compassion.
Our voices and our screams matter. 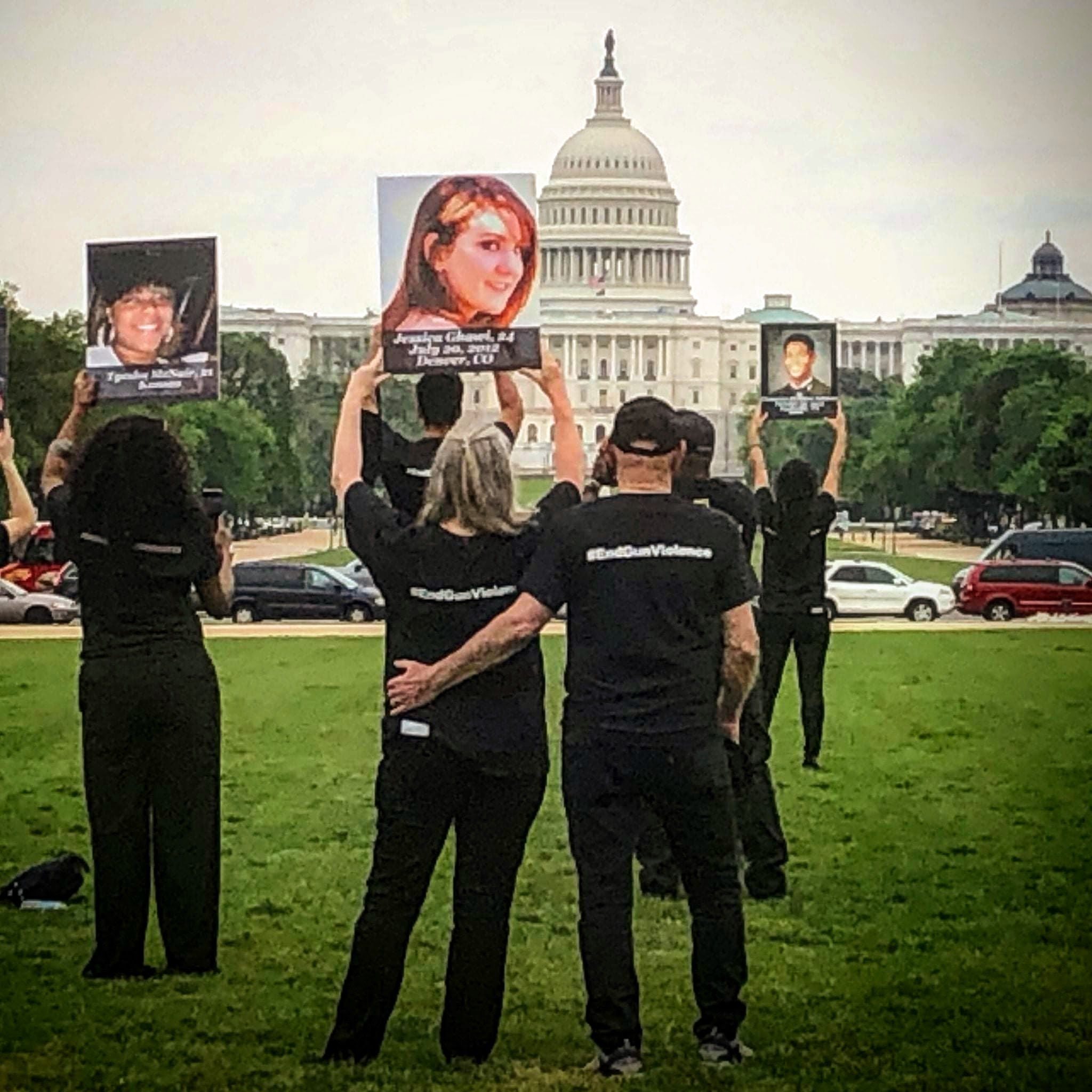