A Grieving Father Is Committed to Helping Others 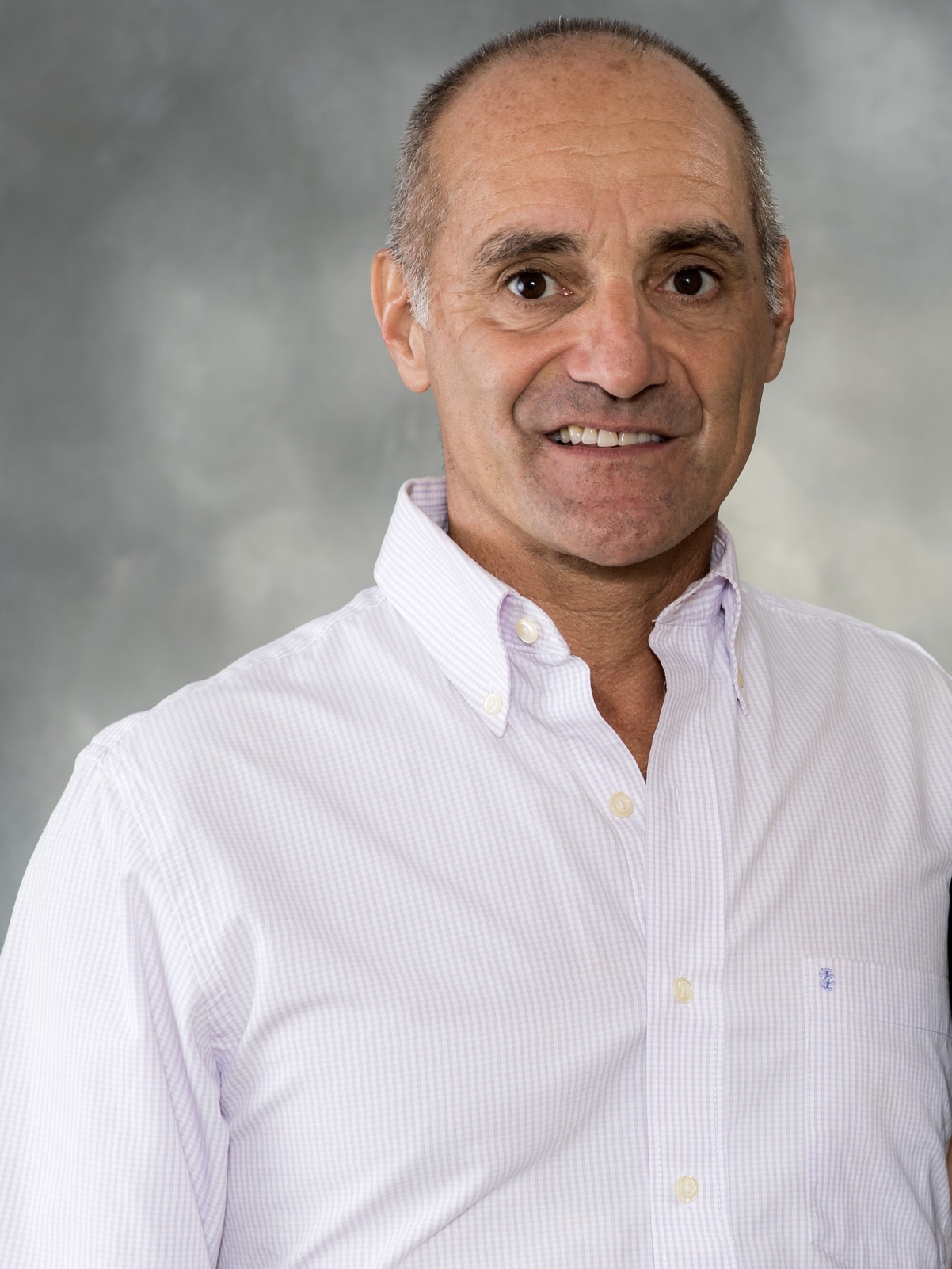 Seventeen-year-old Nick Dworet was killed in Parkland, Florida, on February 14, 2018. His father, Mitch Dworet, says Nick was in love with his girlfriend, and to mark Valentine’s Day he created and exchanged beautiful paper hearts with her. For Mitch and his wife Annika, the trappings of the holiday are now a trigger for pain.

“Stores are starting to have hearts,” he says. It brings us right back.”

But despite the challenges, Mitch has spent the last two years pursuing holistic healing for himself and his family. His surviving son, Alex, was grazed by a bullet in the massacre at Marjory Stoneman Douglas High School, and is currently a senior there.

While being present for his son and his wife, Mitch has been looking for ways forward – and outward. He draws inspiration from many sources, including Viktor Frankl’s classic, “Man’s Search for Meaning.”  He and Annika are now enrolled in the Mindfulness Meditation Program.

The road to the program had several key mileposts. Within a week of the Parkland shooting, Lonnie and Sandy Phillips were there to lend their comfort and support. “Sandy and Lonnie – they know,” says Mitch.The Dworets have been in touch ever since, and Mitch was thrilled that they were invited to join the inaugural class for the certification program.

Shortly after meeting the Phillipses, Mitch ramped up his meditation practice, attending mindfulness sessions on the beach near his home with Shelly Tygielski, who is one of the founders of the UCSD program. He has also worked with Sharon Salzberg and John Kabat-Zinn, luminaries in mindfulness meditation teaching. “Sharon was very calming to me, the way she spoke and responded to questions. Shelley reached out to me about her sand meditation, Sundays down at the beach, and we really connected. She showed up for me.” Annika sometimes participates at the beach as well.

The onslaught of feelings as a surviving parent cannot be escaped, but mindfulness meditation can help manage them, says Mitch. The trauma of having seen his son’s body is ever-present. “You have to face it, and realize what happened. It’s always there. It’s not over,” he explains, but he continues finding ways to cope.

Mitch praises his therapist and EMDR (Rapid Eye Movement Therapy) for helping initially, but he now relies most on mindfulness meditation for peace.” It could be just a minute of breathing, that’s the beauty of it,” he adds. “And it’s not just breath, or a body scan, or sound. There are different kinds of meditation. You have to come with an open mind, and a beginner’s mind.’

What is the importance of having men pursue mindfulness meditation and become available to others? Mitch thinks he brings something specific and valuable. “I embrace being a father – that’s who I am – and crying is very cathartic to me. I have to be in touch with my emotions, I can’t close it off – you do yourself a disservice...as a man.”

Furthermore, Mitch says, there are some specific sensitive topics that men might be more ready to share with a male peer. He notes that many marriages founder after the death of a child, and he says that understanding your spouse’s separate journey is important.

“Grief is not always at the same time, and a wife can grieve differently. There may be a different dynamic. It’s not that I can’t sit with a female, and a female might need to see the male perspective, but as a male I want to address that piece. A male might not understand that things change in the relationship. How are you going to approach your wife?” asks Mitch.

Mitch has been very pleased with the program so far, and with the people he’s meeting. All of them share the common experiences of having been traumatized by gun violence, and that creates a special, safe place, regardless of how their particular backgrounds or experiences might differ.

Book knowledge is good, but Mitch believes he and his fellow students are particularly well-situated to help others who will face what they’ve faced. “There are parents who’ve experienced the same thing I’ve experienced, and I listen,” Mitch says.

Mitch  feels stronger today than two years ago, and he is in the program because “I want to help. I want to be there for my wife and my son, and I want to help others. I’ll listen, we’ll cry together, maybe laugh together. I don’t have all the answers, but I know what has helped me.”