Wayne - Donating in More Ways Than One 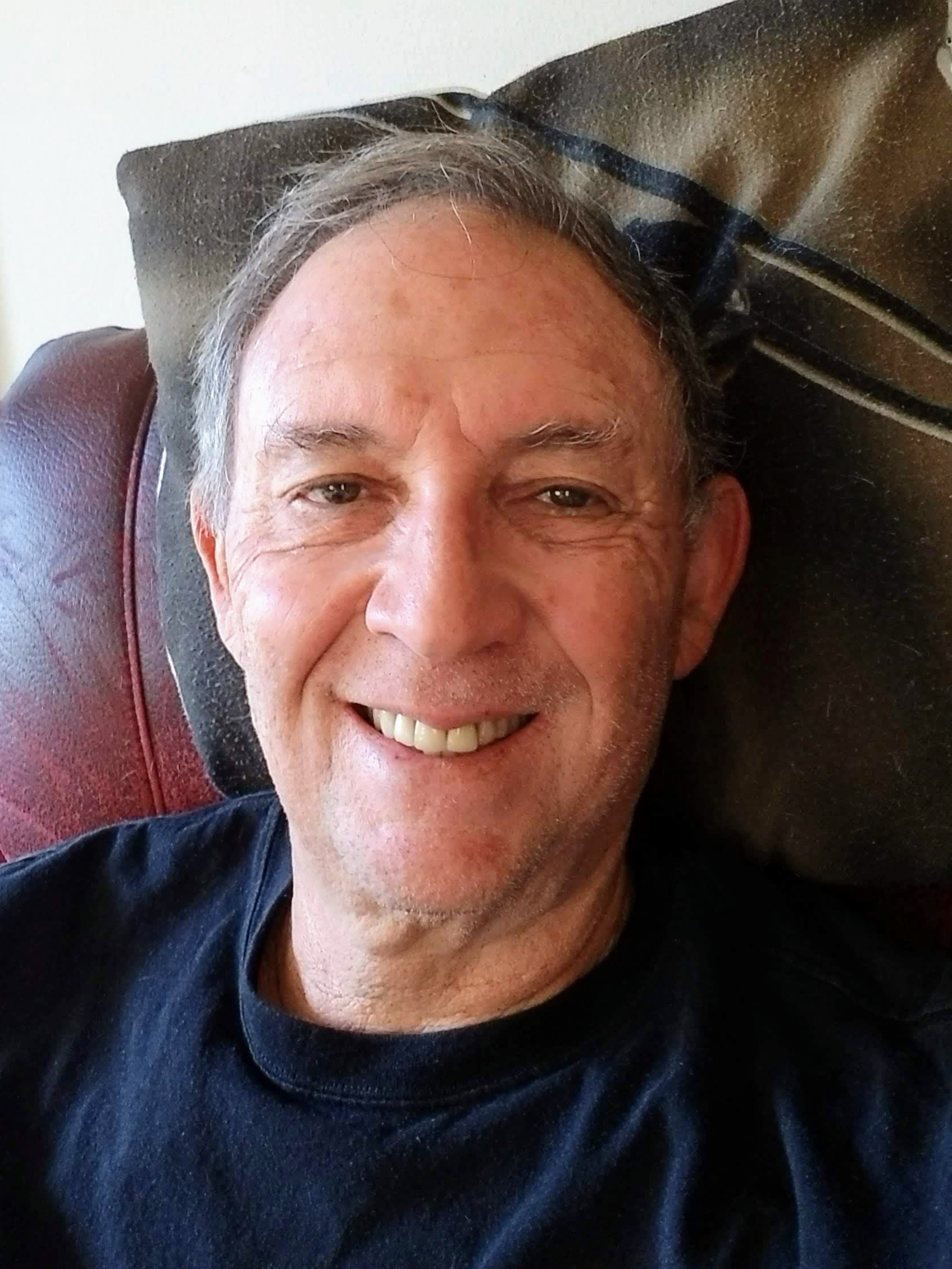 Wayne Kaplan and Sandy Phillips both walked the halls of Robert A. Millikan Senior High School as students there in the 1960s, but roughly five decades passed before they really met.

They reconnected through Facebook, where the lifelong activist came across Sandy’s posts about gun safety. Eventually he learned what drove her and Lonnie’s passion: the killing of their daughter, Jessi, in the Aurora movie theater shooting.  He is now not just an old high school classmate, but a new friend who is supporting Survivors Empowered with both substantial financial contributions and his website and social media skills.

“It’s been incredible,” Wayne said of working with Sandy and Lonnie. “Getting involved with them has kind of given me a little more purpose in life.”

Wayne’s path to Survivors Empowered was a “Forrest Gump-type” one, he said, peppered with an array of notable moments, missions and celebrated people.

In his years after high school — which included college, graduate school and working as an engineer — he lived in Kenya for three months as part of a student-exchange program, participated in teach-ins and demonstrations at UCLA and met a few famous people, including Ron Kovic, the ex-Marine and anti-war activist whose book, “Born on the Fourth of July,” was turned into an Oscar-winning film by Oliver Stone.

Wayne’s activism on behalf of others also included a campaign to unionize workers forced to work overtime at an electronics company and helping organize a justice movement for John Rodney, an unarmed and developmentally disabled black man killed after being shot in the back in 1978 while running from Seattle police officers.

Eventually, Wayne reconnected with Sandy, learned about Jessi’s tragic death, and grew interested in Sandy and Lonnie’s efforts to help survivors of gun violence. Wayne still had the impulse to devote heart, head and soul to positive change. His bond with the Phillips was sealed when he met them for an in-person lunch on Feb. 13, 2018, in Long Beach. The next day, the Marjory Stoneman Douglas High School mass shooting in Parkland, Florida,  took place. It was a galvanizing moment for Wayne — and he knew he could ally himself with Sandy and Lonnie in shared purpose.

“There was just something about them,” he said. “They’re just incredibly empathetic and great listeners.” And of course, for a man who has been seeking meaning in just causes for the better part of fifty years, teaming up with Survivors Empowered has felt like a perfect fit.