Survivors Empowered applauds President Biden’s new strategies to reduce military and veteran suicide. As the White House noted, suicide is a complex problem but it is preventable. The high lethality of firearms means that suicide attempts by gun are fatal more than 85% of the time. That is why reducing access to firearms through storage and Extreme Risk Protection Orders (ERPO) are so important to preventing suicide. 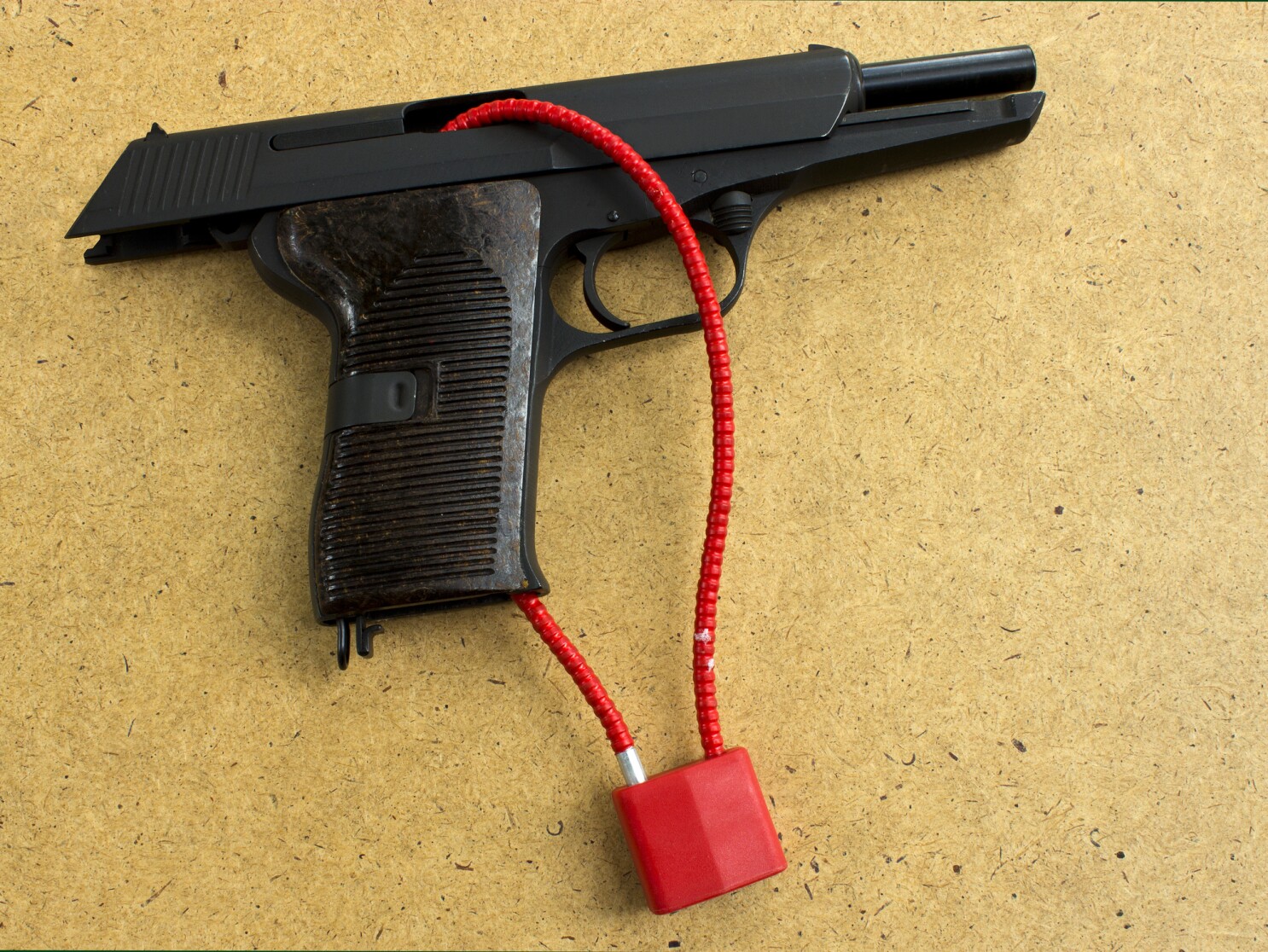 As we approach the holiday season, we urge President Biden and Surgeon General Murthy to reduce suicide as well as unintentional gunshot injury and death by reminding people to secure all their firearms by keeping them locked and unloaded. During the pandemic, more people have become new gun owners and more unlocked guns than ever are in homes across the country. A gun secured with a cable or trigger lock or secured in a locked gun safe can save the life of a curious child or suicidal family member--especially when family members are visiting for the holidays.

President Biden and Surgeon General Vivek Murthy will help remove the needless stigma of suicide by talking about suicide and suicide prevention and the importance of secure gun storage and ERPO laws.

While much work remains to be done, we are encouraged that President Biden is working to reduce suicide among our veterans and military members and look forward to his continued efforts to reduce suicide and all forms af gun violence in our civilian population as well.

May peace be with us all during this holiday season.

President Biden is correct that:
“Efforts must extend beyond calls for public education campaigns and include policies and programs designed to change behaviors among leaders and supervisors, peers, family members, as well as health and social service providers.”
White House Statement, page 9