An airport shooting leads to a friendship 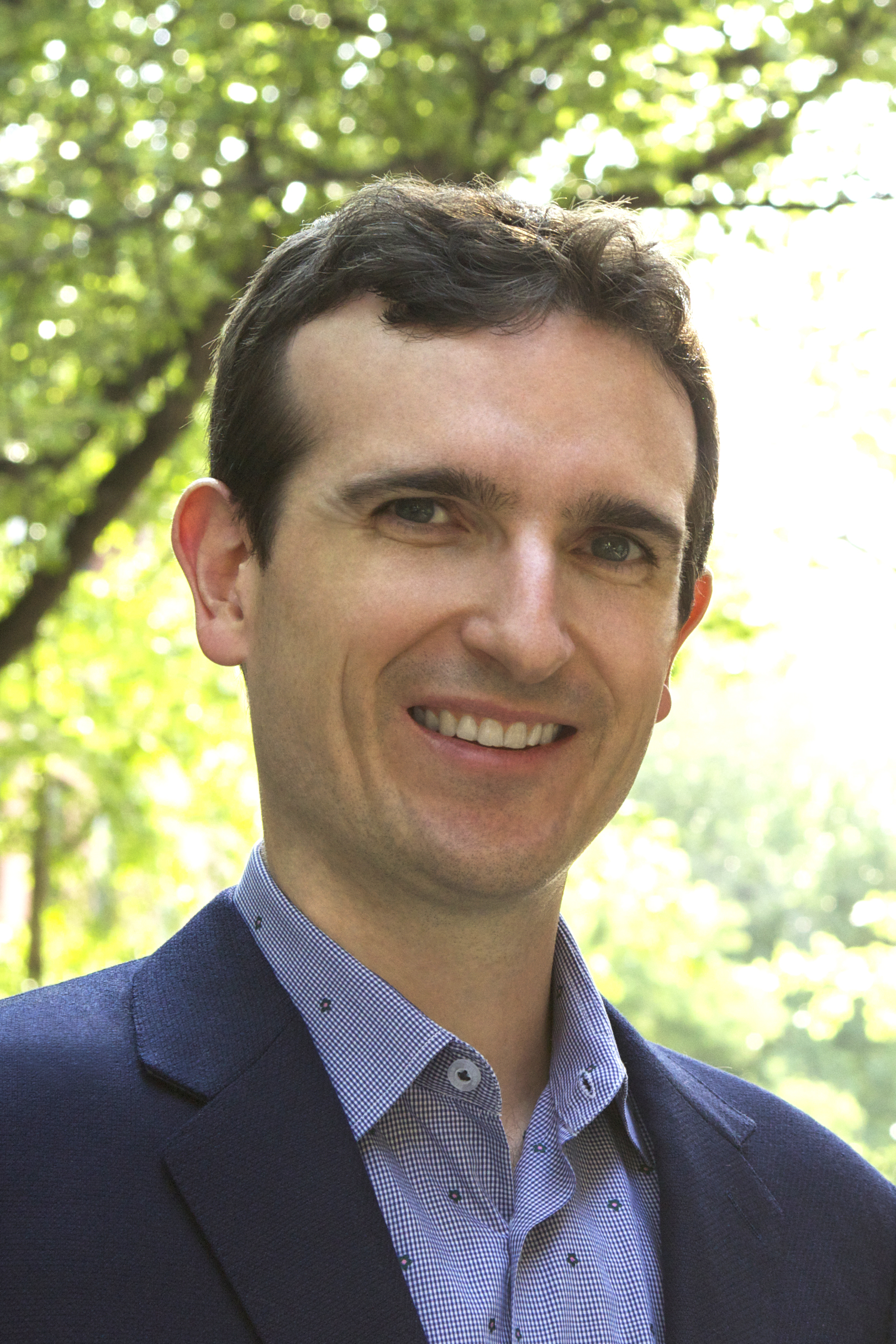 On the morning of November 1, 2013, Craig Thomas joined others running for their lives at Los Angeles International Airport — and that terrifying stampede from a mass shooting, which left one Transportation Security Administration officer dead, is still reverberating today.

Thomas, a writer, quickly turned to Twitter to let friends and family know he was OK, though terribly shaken. One of the people who saw his tweets and reached out to him was someone he had never met — Sandy Phillips. Her response made him feel “seen and heard,” he said. She “found a way to work her magic, and sent me love.”

Their healing contact was the first of many, and now Thomas counts Sandy and Lonnie as dear friends who remain sources of support. Jessi, their daughter, has a place in his heart, not only because of the way she perished, but also because she loved  “How I Met Your Mother,” the popular show he co-created and co-ran for nine years. “I’m honored that Jessi was a fan; I feel as if I know her,” he said. And he is touched that her parents have, during the pandemic, taken to binge-watching the show.

Thomas avidly read the Phillips’ recently released book, “Tragedy in Aurora: the Culture of Mass Shootings in America,” and has thought about creating a fictionalized series based on the experiences of survivors, such as himself, who find fellowship and healing together. He has been so moved that he’s enlisted other family members as donors to Survivors Empowered and continues mulling a creative project of one kind or another in cooperation with the Phillipses that would echo the beauty he sees in the work.

It’s not only art that is on his mind. Particularly in a time of polarization, Thomas thinks that Sandy and Lonnie can be important resources for sensible gun reform. He believes their grass-roots, person-to-person, town-to-town, authentic approach has power. He admires their understanding of how changing minds needs to take root in emotions first.

“There are few people I look up to and admire as much,” Thomas said. “They show how to take something impossible life throws at you and create meaning and a better future; it could have destroyed them.” Not everyone could undertake their mission with the same force. “They’re people you emulate. Role models.” They manage to “tend to” and support the many people who face the tragedy of gun violence on a regular basis. “They’re always keeping track and keeping tabs,” he said. He calls Sandy’s empathy, insight and warmth “a superpower.”

The RV road trips are a great way of bringing the message of Survivors Empowered to people, and he’s disappointed that they’ve been postponed. But he has faith, despite seeing Sandy and Lonnie temporarily grounded.

“They have this way of reaching people no matter what form it takes — virtual or in real life.  You can feel their love flying through the universe in this magical way,” he said. “They’re creating community, and that’s the way they’re creating change.”